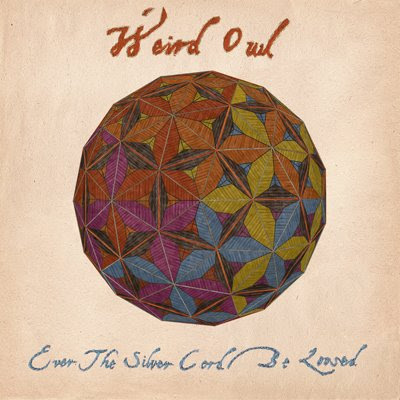 Weird Owl is a Brooklyn band that resides in the heaviness inherent in the convergence of imagination, poetry and sound. First formed in 2004 and through its odd mutations involving changes in approach and personnel, Weird Owl has arrived at the present day in its most solid and powerful formation yet. Weird Owl has crafted a sonic mindscape inspired by legendary acts such as the 13th Floor Elevators and Crazy Horse that states its relevance to modern-day masters Black Mountain, Dead Meadow and the Black Angels.

In its first release for Tee Pee Records, entitled Ever the Silver Cord Be Loosed, Weird Owl has gathered together a tour de force of its peculiar craft--hypnotic slithering guitar lines, the strange breathiness of cosmic synths, a dash of the punishing heaviness of the riff--all contained within phantasmagoric song structures and expressed with the language of a true visionary experience.

Nice blog as for me. It would be great to read more concerning this matter. Thank you for giving this material.
Sexy Lady
London escorts