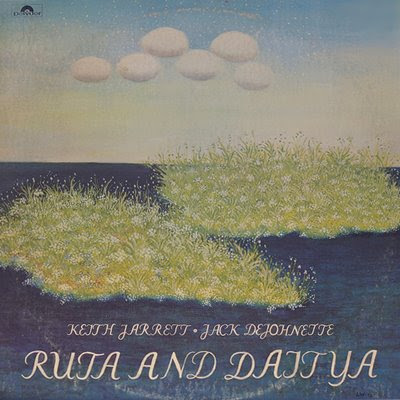 This limited, overlooked, and incredibly rare album was recorded in early 1971 while both were playing with Miles Davis. Keith Jarrett and Jack DeJohnette created this set of seven pieces in a largely improvised context. These were Jarrett's last explorations with electric keyboards but though he was soon to become a staunch pro-acoustic advocate, his work here is inventive and bracing.

While not all electric (Jarrett plays standard piano, as well as bamboo flute), there's a wonderful funkiness to be heard. Elsewhere--such as on the title track--the gospel inclinations that would be a core element in his later pieces can be heard. DeJohnette's broad percussion palette foreshadows his own future work, which drew upon varied world musics. This set is varied and delightful--a hidden chapter in both men's discographies.