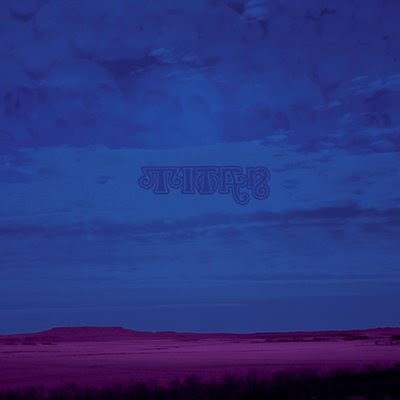 So we now have the incredible NASA astronomy images (seen below) to kill some time, now all we need is a suiting soundtrack to explore the cosmos! This excellent Tee Pee release will do the job just fine. I'll just put this right on out there for you. If you're a fan of the big-time, grandiose, space rock epics.. the extended track lengths, big ass bass, big ass riffs and one hell of an atmosphere then A Raining Sun of Light & Love.. is for you, & you, and yes.. even you! However if by some off chance this ain't your kinda thing.. drop it and walk away now. Come to think of it, what the f*** are you even doing here?

Serious, we're talking the big-time space rock influences here. Hawkwind obviously come to mind first, perhaps even mixed with a little bit of krautrocker's Can. The pounding bass and guitar is reminiscent of some of the desert scene stuff, which is certainly a plus! The production is a little bit murky throughout which might limit repeated listens.. but i guess it's just another one of those ass-kicking, brain-melting records you throw on at that perfect moment.

Another solid Tee Pee gem. These guys have been quiet for a few years now.. heres hoping some new material surfaces sooner rather than later.

thank you very much