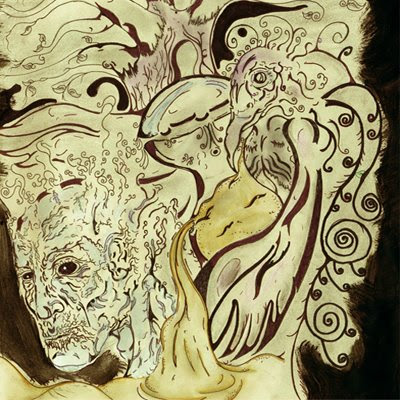 I recently discovered this little gem and have been playing it over and over lately. Probably one of my favourite newly discovered artists of the year thus far. Like i have discussed in previous post-rock related posts, it is a dangerous genre. While there are a handful of amazing groups, the genre is ultimately weighed down with a lot of crap. Such is not the case here though.

Originally intended as just a private release for friends and family, Gathiens‘ debut album was written way back in between the spring of 2005 and the summer of 2006, with the majority of it recorded over one weekend down by the beach. After being allowed to gather dust for quite some time, it has finally been brushed off and 2009 sees it receive the proper worldwide release that it so clearly deserves. It is an album that has been lovingly slotted piece by piece into place, like some kind of magnificent sonic jigsaw.

I enjoyed this very much, and if anything it is a little too short. I am itching to hear some new stuff from the band, and rumour has it that it won't be long so keep an eye out. This is one hell of an appetizer!