Spiritual Beggars - Another Way To Shine [1996] 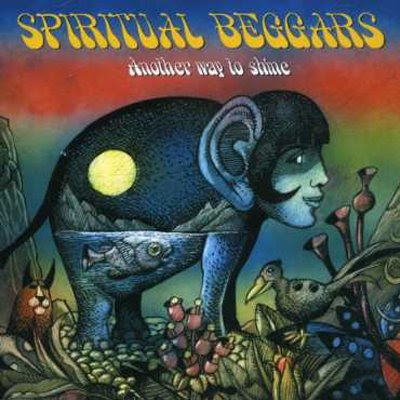 Spiritual Beggars was formed in 1994 by Michael Amott, the band was started as a side project after Michael left the British death metal band Carcass (He is also the founder and full time member of the melodic death metal band Arch Enemy.) What we have here is some great stoner rock from the ever fruitful Sweden. Everything you are looking for in a good typical album of the genre is here, slow sludgy riffs, solid drumming, dark lyrics and a rad vocalist. For those who don't know, Per Wiberg (currently with Opeth) is also the man on keys for Spiritual Beggars.

If hard stoner rock is your thing this won't disappoint.