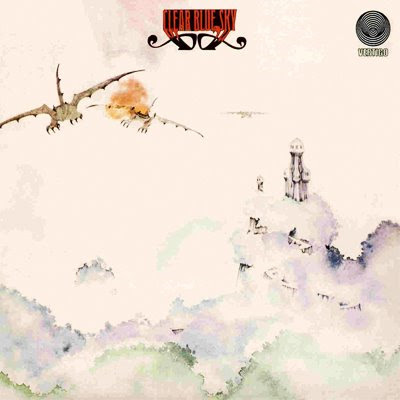 The debut album from Clear Blue Sky was released at a time when the rock world was undergoing a number of radical changes. The psychedelic era was coming to a close with progressive rock taking over the mantle of rocks' leading genre. However, not all bands followed the modus operandi of progressive rock bands, using classical music and jazz music as the platform for their musical trip. Some bands, most notably those within the hard rock genre, used a form of heavy blues as their launching pad.

Clear Blue Sky were just one of these bands that have a most definite blues influence. However, their ability to introduce a number of variations within their musical structure such as subtle classical influences as well as a degree of complexity that went beyond the average band enabled their music to be appreciated by a wider range of audiences.

well, you learn something new every day...ok, its taken a while for this one to get to me but its great....thanks for the share