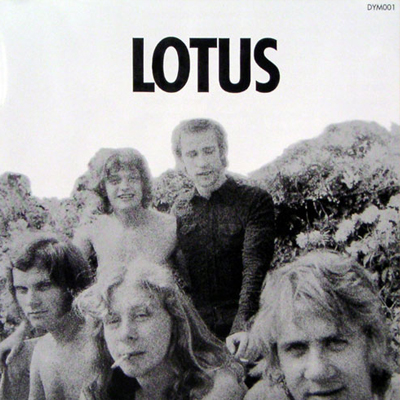 The style of this little-known Swedish quartet from the mid-70’s is hard to describe as it escapes most comparisons; the closest would be Finnforest, and perhaps Danish fusion band Secret Oyster. This is fusion at its best: energetic instrumental jazz-rock featuring dual guitars, electric piano/Hammond organ, bass and drums, and stunning musicianship all around. After the release of their second album in 1976, the band split up.

Although the tracks on their first album are rather short, each one is chock full of ideas and beautiful catchy melodies based on tight, 70ish-like jazzy grooves, all charmingly and distinctively Swedish

If you’re a fan of early Zappa or like bands such as Kebnekaise, Camel, Finnforest or Trettioariga Kriget, don’t let Lotus pass you by.

How is it possible such a well-crafted catchy record could remain so obscure? This is simply fantastic! Thanks for the recommendation. Like a jazzier instrumental Outlaws.