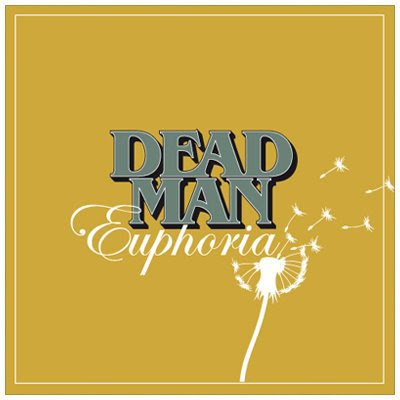 It seems i just keep stumbling apon excellent records from 2008, in 2009. This is another one i would have to include when i revisit my best of 08 list, without a doubt. With a name like Dead Man you could assume they are some ordinary death metal band, wrong. Their sound is an interesting mix of psych rock and folk, which is all brought together brilliantly. I first got a chance to hear them through their self titled ep which was available on the Melloboat cruise, i did not attend however.

These Swedes bring the same sort of organic psychedelic rock & roll that you would here from other modern bands like Howlin Rain and fellow Swedes, Dungen, but it's much easier to compare them to the founders of their sound. Granted it's not the most original thing out, but it's damn good.

Thanks your right this is one of the best of 2008.


The link does not work. Could I share it again? It would be great